City Fibre announced in October 2017 that they plan to build a FTTP network in line with a joint venture with Vodafone starting in 2018, as such Granemore Group engaged with City Fibre to offer our specialist FTTX services.

In February 2018 Granemore Group were chosen to be the first contractor in the UK to start the City Fibre FTTP build in Milton Keynes – starting at the end of March, to this extent Granemore Group deployed their Civils and Fibre teams to do what we do best, deliver. An initial trail period was given which was met and we exceeded health and safety, quality and production expectations with City Fibre. Since then we have been continuing to build a Gigabit network for City Fibre and Vodafone and have now agreed to an accelerated resource programme by the late summer of 2018.

‘CityFibre have been working with our construction partner Granemore in our Gigabit city – Milton Keynes.  While early on in this venture to do what’s right for Milton Keynes and revolutionise the digital infrastructure, it has been an impressive start.  Granemore Groups dedicated teams who are led well and focused, are achieving both success for the consumer and a great customer experience.   It’s a pleasure to have them onboard during this amazing journey of transforming the UK’s digital infrastructure’

All departments from the Granemore Group Project Management Team, NRSWA and Operations team engaged with Milton Keynes Council at the earliest opportunity to manage expectations since no FTTP works have taken place in Milton Keynes before.

‘Granemore Group are delighted to of been chosen as City Fibres first principal contractor in the UK for their FTTP rollout.  We will continue to strive to surpass expectations as we grow with City Fibre in our new partnership’ 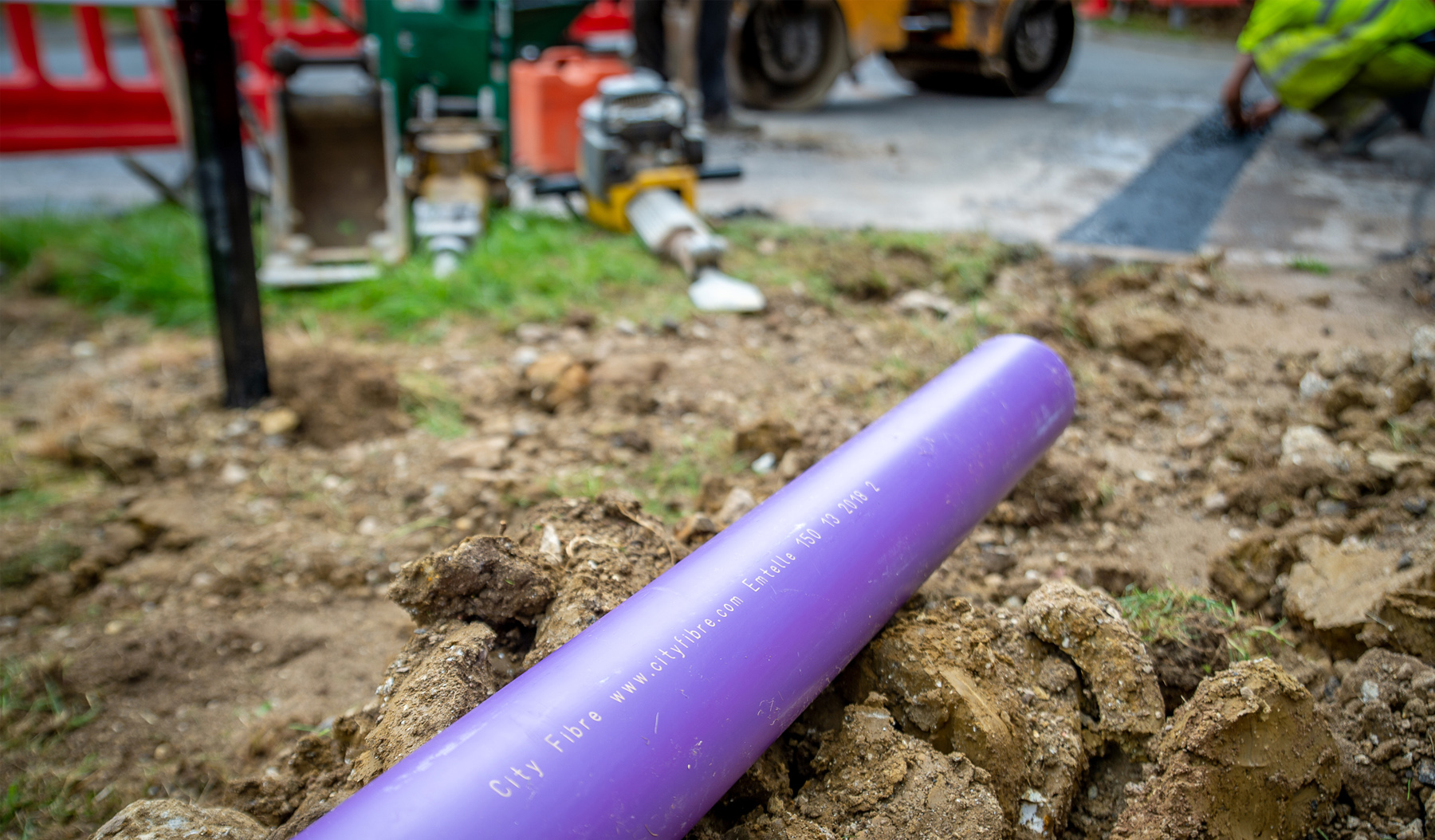 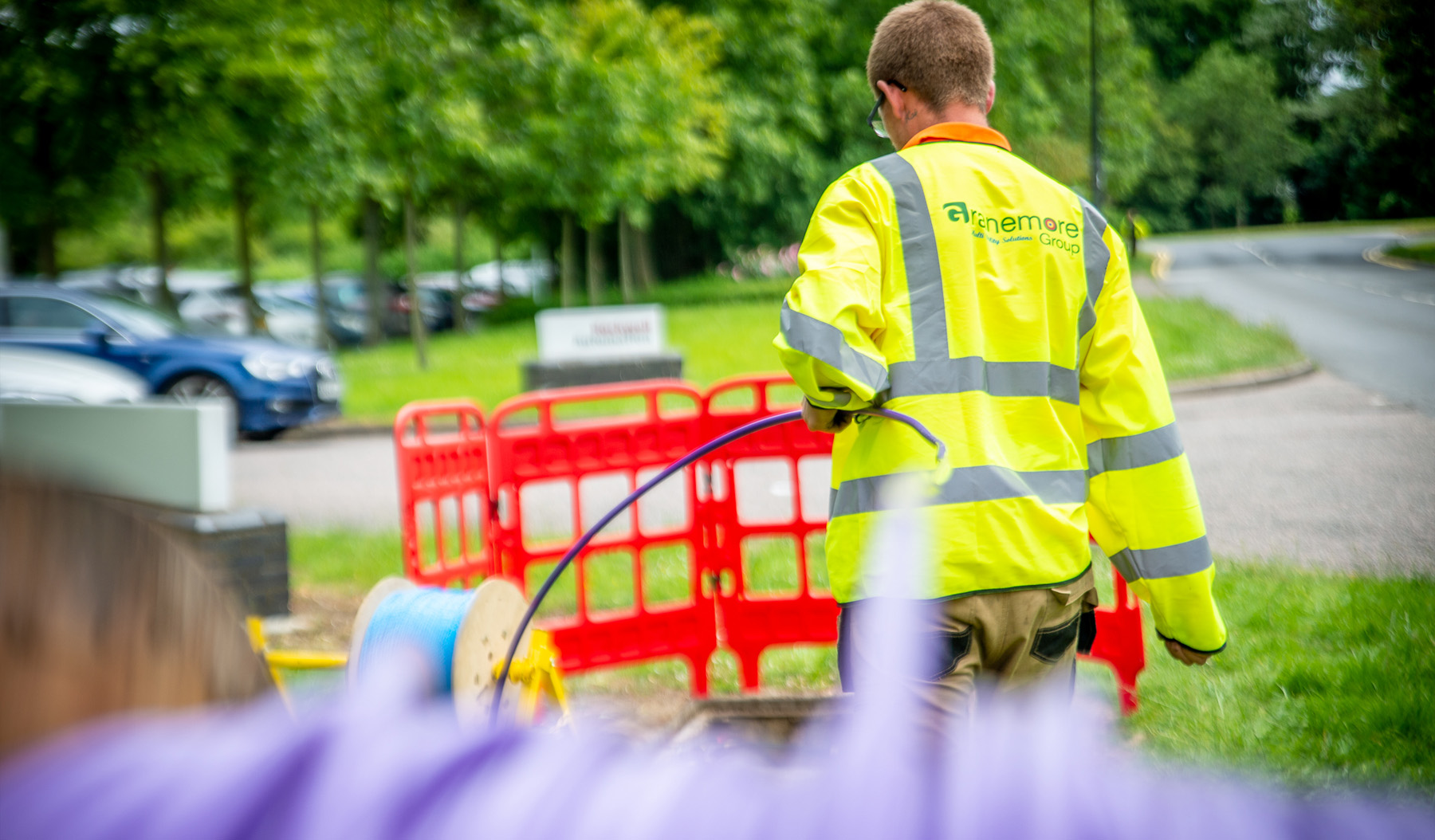 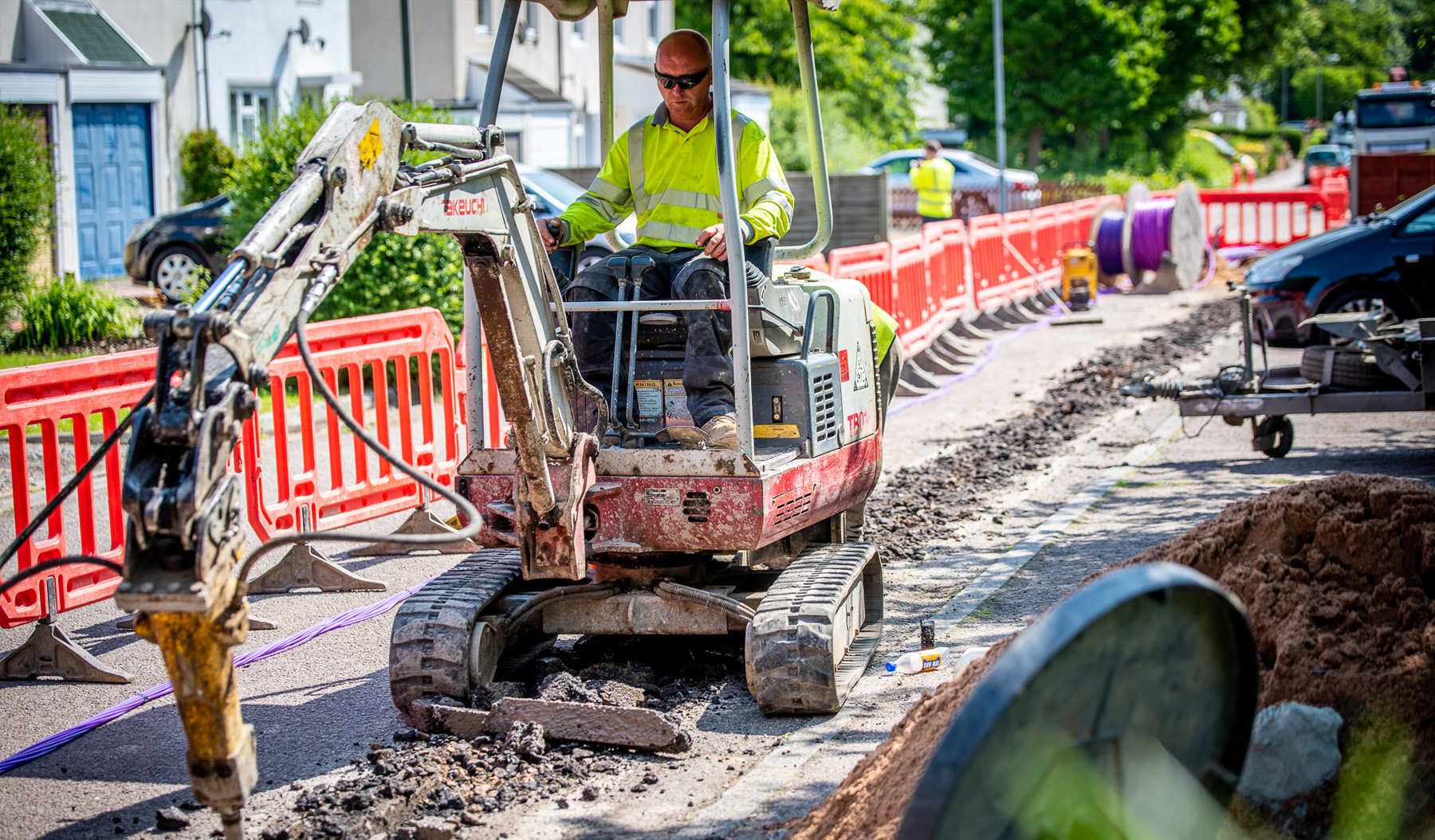 Lastest Projects
Navigation
Better yet, see us in person!
We love to see existing and potential customers so why not call us to arrange a vist - we'll be delighted to see you!